家屬苦撐 「同坐一條船」Family Members' Struggle and “Being in the Same Boat”

The community of suffering is an effect of tyranny. People will become more united and resilient as a result of oppression. The Tiananmen Mothers group have struggled for many years in pursuit of truth, compensation and accountability. Hong Kong mothers gathered repeatedly during the anti-extradition movement to stand up for the next generation. Family members of Chinese lawyers and activists arrested in the 709 crackdown called for the protection of rights in high-profile appearances and urged the authorities to release their loved ones. Family members of the Hong Kong 12 visited many places looking for their loved ones. Family members of the NSL 47, arrested for daring to stand as candidates in pro-democracy primary elections, provided solid support for those on trial. The wife of Eddie Chu Hoi-dick called on the outside world to continue to pay attention to the case: “We are in the same boat and hope that we can help each other.”

▲2007年「六四」18周年，「天安門母親」群體發起人丁子霖衝破困阻，首次在木樨地路祭亡兒。
On the 18th anniversary of June 4 in 2007,  Ding Zilin, founder of Tiananmen Mothers group broke through the barrier and paid respects to her dead child at Muxidi.

▲香港民主派初選47人案還柙者之一林卓廷的母親。
Mother of Lam Cheuk-ting, one of the detainees among the 47 people in the case of the Hong Kong pro-democracy primaries. 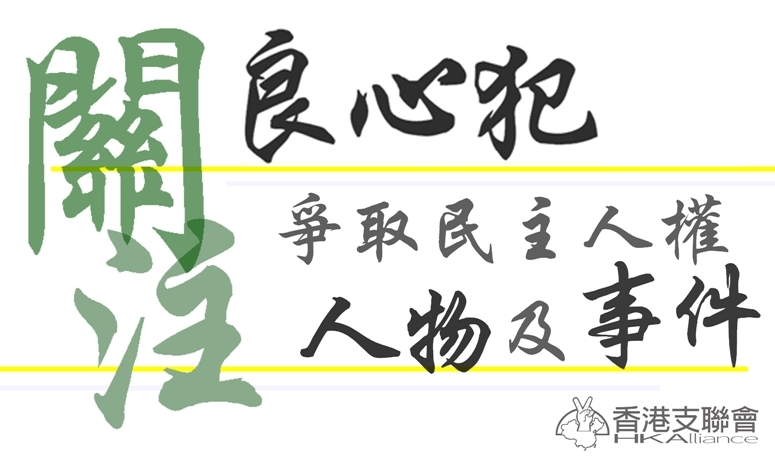